Proud of our History, Focused on the Future 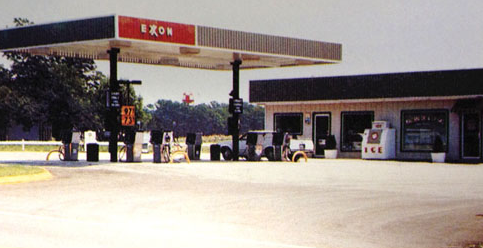 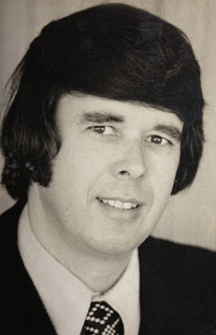 Today, Mallard offers a litany of products and services through Mallard Propane, Mallard Food Shops, Fuel Warehouse, Mallard Plaza, Grills & Fireplaces, and our Mini Storage facility. Though our brand has grown tremendously, we haven’t lost our initial mission of providing friendly, local customer service. When you call Mallard, you receive quality service from a locally owned company with a real person on the phone ready to help you. Mallard has enjoyed serving Eastern North Carolina for decades and looks forward to serving you for many years to come.